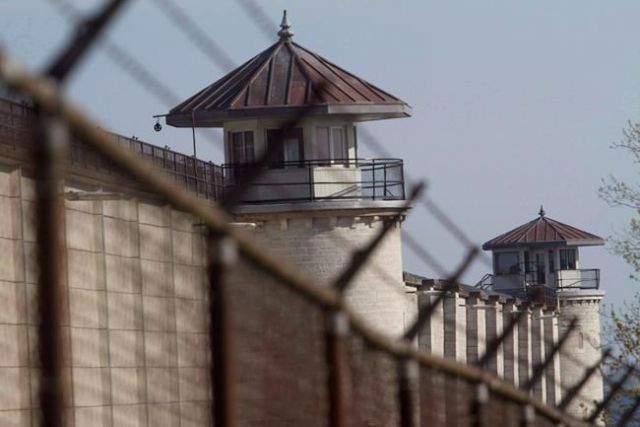 Photo: The Canadian Press
The Kingston Penitentiary is shown in an April 19, 2012 photo. A new report from a group of senators calls on the federal government to make changes in the criminal justice system to address over-representation of Indigenous women in prisons. THE CANADIAN PRESS/Lars Hagberg

Justice Minister David Lametti says Ottawa is weighing options for the design of a commission to review possible wrongful convictions, adding he is committed to getting the new body in place.

Lametti said Monday while he cannot give an "absolute timeline" as to when the commission will be formed, it's critical "to get this right."

"I can assure you that this will happen, and we're moving forward," Lametti said at a news conference concerning Indigenous residential schools.

The planned review commission will address the realities of racism, class bias and misogyny experienced by Indigenous women that lead to miscarriages of justice, he said.

A new report Monday from a group of senators called on the federal government to make changes to the conviction review process that would better reflect the challenges faced by Indigenous women.

The report by senators Margaret Dawn Anderson, Yvonne Boyer and Kim Pate advocates an approach that would recognize the oppression experienced by Indigenous women in the criminal legal system.

The report details the experiences of 12 Indigenous women, saying they were criminalized for trying to survive and navigate marginalization in society.

It calls on the government to review the cases for possible miscarriages of justice.

Lametti said these women have access to the conviction review process currently in place within the Justice Department.

He said he knows that two of the women cited in the report are already in that process.

The recent death of David Milgaard, the victim of one of Canada's most notorious miscarriages of justice, has put renewed attention on Lametti's plan to create an independent criminal case review commission.

"I was profoundly saddened by the fact that he would not live to see this," Lametti said.