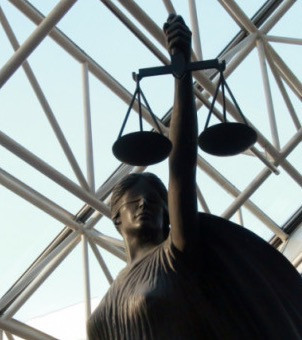 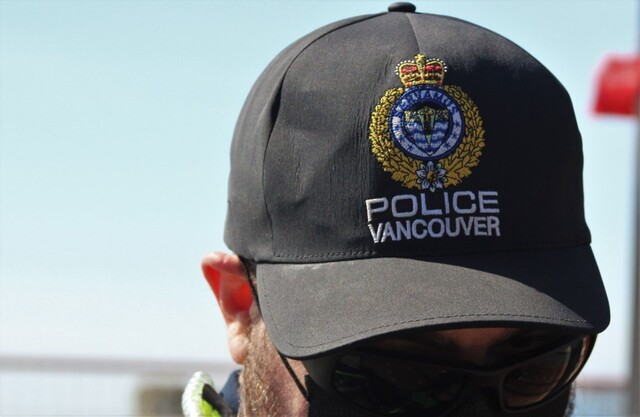 Police are commending two women who were allegedly groped by the same man for their quick thinking this weekend.

Both were assaulted within minutes of each other on Saturday, May 14, according to police, while in the city's core.

A witness saw the second incident, called police, and followed the suspected groper, the VPD explains. On top of that, the two victims both called the police to report the assaults and gave detailed information.

"Their quick thinking, and help from an alert witness, helped VPD officers track the suspect and quickly take him into custody,” says Sgt. Steve Addison in the release.

Tyler Delorme, 23, was arrested shortly after on Robson Street and charged with two counts of sexual assault.