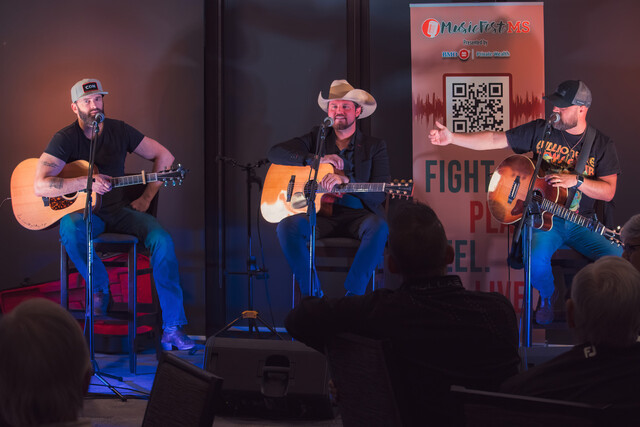 The 4th annual Music Fest MS did not disappoint.

The annual fundraiser was held on May 8 at Predator Ridge Golf Course featuring a golf tournament, gala dinner, silent auction, and acoustic show.

“Every year the event gets bigger. The show wouldn’t be what it is without the support from the community, the sponsors, the volunteers, the artists, and my family. It was an incredible day up at Predator Ridge. And I’m excited to announce we there will be a virtual radio broadcast and telethon at the end of the month for those who missed the in-person show,” said Klick.

The event, in support of MS Awareness Month, brings together local communities through music and gives back to those who are directly and indirectly affected by Multiple Sclerosis.

To date Music Fest MS has raised over $170,000 for the MS Society of Canada making the event one of the largest single day fundraisers put on by a third party in support of MS in Canada.

You can learn more about the show and make a donation at www.benklick.com/musicfestms. 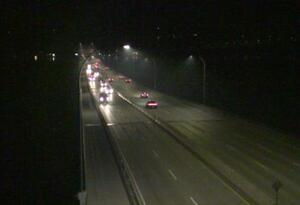