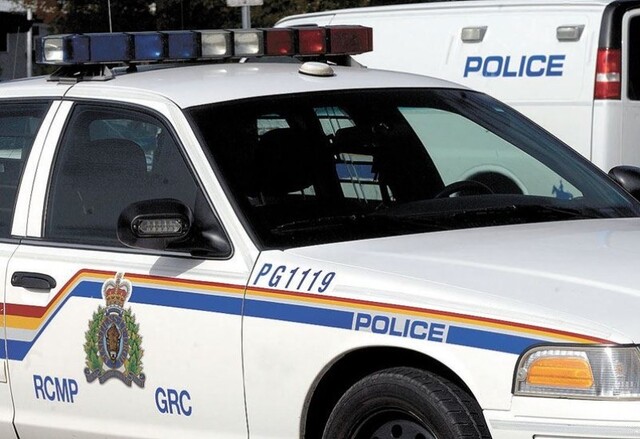 The Independent Investigations Office of British Columbia is looking into an incident on Saturday night in Prince George in which one youth was injured.

On May 14 at approximately 10 p.m., Prince George RCMP officers were conducting patrols at Exhibition Park where there is a fair going on when they were flagged down by security staff, reporting that a youth male had allegedly been involved in a fight. An officer approached the youth in connection with the assault investigation and indicated he was being detained.

The youth fled on foot and was struck by a vehicle traveling southbound on Ospika Boulevard. He was transported to hospital with serious injuries.

The Prince George RCMP is conducting a concurrent investigation for the initial allegation of assault.

The IIO will be investigating the incident in an effort to determine whether injuries sustained were as a result of police actions. As the matter is now under investigation by the IIO BC, no further information will be released by police.