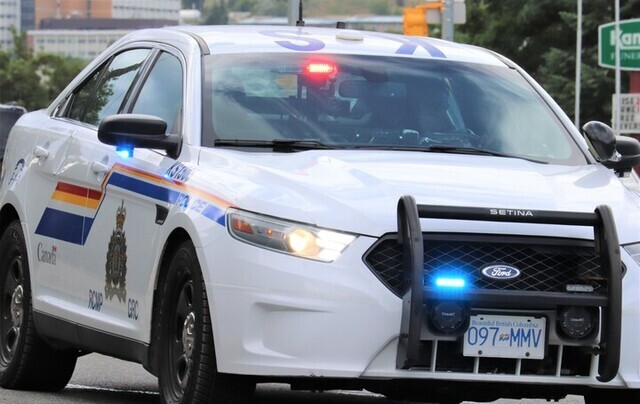 Police say a foot chase downtown ended with the arrest of a wanted man.

Mounties said they were patrolling the area around Seymour and 6th Avenue at about 5 a.m. last Sunday when they saw a man riding an e-bike resembling one recently reported stolen.

Police said during the investigation, officers found a man wanted on warrants for breach of probation and breach of release order.

Emmanual Christian Brooks, 30, of Kamloops was arrested and remains in custody until his court date, scheduled for Wednesday.

Police said they seized a stolen e-bike nearby and are still investigating the theft.