Should the Pope visit Kamloops and apologize to First Nations members for the Catholic Church's role in residential schools when he comes to Canada in July? 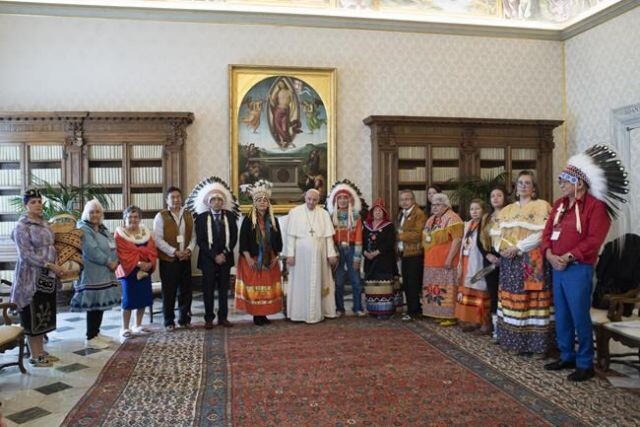 Photo: Contributed
A delegation of First Nations leaders met with Pope Francis at the Vatican in March. THE CANADIAN PRESS/HO-Vatican Media

“While we understand the vastness of Canada and the need the make to make the trip to Canada manageable for him, it is really unfortunate that he will not have the opportunity to come to the former Kamloops Indian Residential School,” Casimir said.

June 23, 2022 - 10690 votes
Should laid-off, unvaccinated provincial employees be brought back to work now?