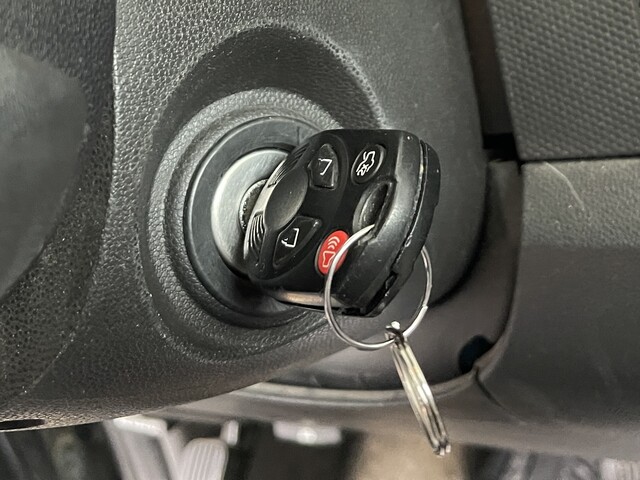 Police are reminding drivers to take their keys with them when they park after receiving multiple reports of vehicles being stolen with keys in the ignition.

According to the RCMP, the first two thefts that occurred this week were both in front of an Aberdeen business off Highway 5A, on Sunday.

On Tuesday, another vehicle was stolen outside of a business on Hillside Drive, police said.

Of the three recent thefts, two of the vehicles have so far been recovered. A black Audi with a B.C. plate of MB 011G is still missing, police said.

Cpl. Dana Napier, Kamloops RCMP said it doesn’t matter if you lock the vehicle if the keys are in the ignition.

“Even if you’re close to your vehicle and can see it from where you are, when the keys are left in the ignition it presents an opportunity for thieves to quickly steal it,” Napier said.

“Even if it’s locked, it takes a minute to smash a window and hop in.”

She said when a vehicle is stolen with the keys, it can create more opportunity for theft against you.

“If your house keys were on the same key ring, now you have to worry about the thief finding your address on the vehicle’s insurance papers and breaking into your home,” Napier said. “So along with having to deal with the trouble of having your vehicle stolen, now there are house locks to rekey and other possible spin-off expenses.”

As well as making it an easy target, an unlocked vehicle with its keys inside is also considered to be an unsecure vehicle, an offence under the Motor Vehicle Act, according to police.