Passenger gets 5 years in jail 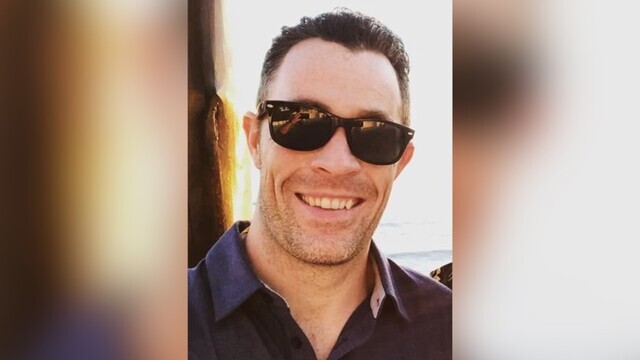 The passenger in a car involved in the hit-and-run death of a Calgary police officer has been sentenced to five years in prison.

Amir Abdulrahman was sentenced this morning after pleading guilty last month to manslaughter in the death of Sgt. Andrew Harnett.

Police have said Harnett tried to stop an SUV on the evening of Dec. 31, 2020, when he noticed its licence plate didn't match its registration.

They said Harnett was hit and dragged before he fell and was struck by another car.

The Crown had asked for a sentence between eight and nine years, while the defence argued for two years in prison and two years probation.

A first-degree murder trial for the teen driver of the vehicle is scheduled to begin Monday.