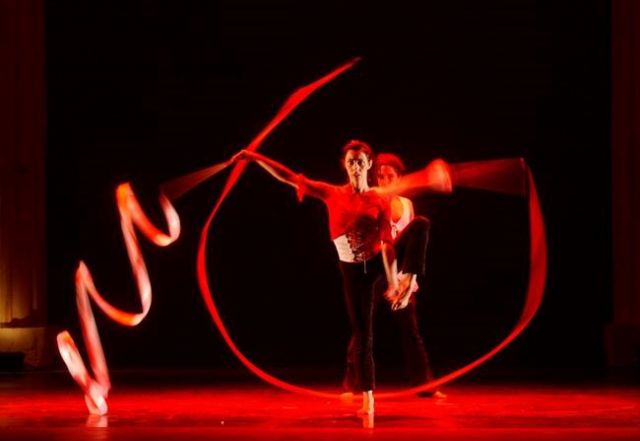 Saudi Arabia says it has reached a deal with Cirque du Soleil that could see the struggling circus company perform a slew of shows in the kingdom.

In a release, the Saudi Ministry of Culture says a newly inked agreement means Cirque will "have the potential" to debut at least five of its touring performances including the Blue Man Group and Paw Patrol, as well as a possible resident show unique to the country.

The government also specifies that the two parties will develop a plan to set up a regional Cirque training academy there.

Cirque last pitched its tent in the kingdom in 2018, raising the ire of some of its artists who hoped the company would cancel shows amid international condemnation of the regime following the killing of dissident Saudi journalist Jamal Khashoggi and a diplomatic dispute between Canada and Saudi Arabia.

The Montreal-based company was sold to a group of its creditors led by Catalyst Capital Group in late 2020 after the circus troupe was forced to file for creditor protection.

Cirque is not the only Canadian franchise to have faced calls to cancel shows in Saudi Arabia. Pop star Justin Bieber heard similar demands ahead of his concert in the Red Sea city of Jidda last month during the kingdom's Formula One race.