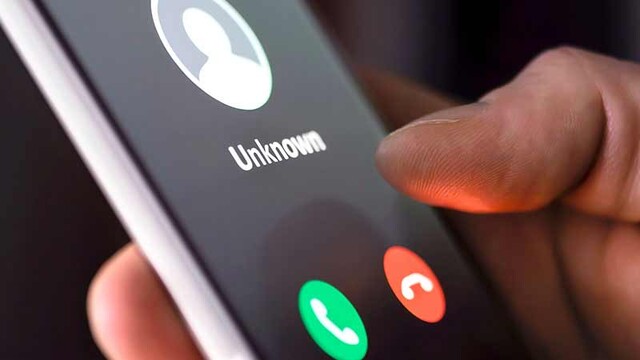 She prides herself on being savvy to most fraud attempts, but a West Kelowna woman is getting the word out about a particularly sneaky scam, after nearly falling for it.

Diane says she received a phone message claiming to be from Visa security.

The call came from a number that is listed as being from Oakville, Ontario and she didn’t answer because she never answers when it’s from a number she doesn’t recognize.

Instead, the caller left a message claiming there have been two suspicious transactions on her Visa card. One was allegedly an Amazon purchase and the other a gift card purchase.

“And it says, ‘due to the fact that you have never used your Visa to buy gift cards in this way we suspect fraudulent activity. If this okay to process press 1’, which I definitely would not do,” explained Diane.

Diane said what was especially convincing was that at the end of the recorded message a man came on identifying himself as ‘Austin from Visa’.

“Then I go, Visa who Austin? Then he doesn’t want to talk anymore.”

In the case of phishing calls, Visa said you’ll receive a phone call from a credit card company, typically from someone who works in the “Security and Fraud Department.”

The credit card company advises that the fraudsters might have some of your personal information, reinforcing the perception that the call is legitimate.

However, financial institutions do not typically call customers asking for personal account information. If you get such a call, hang up and report it to your bank or email Visa directly.