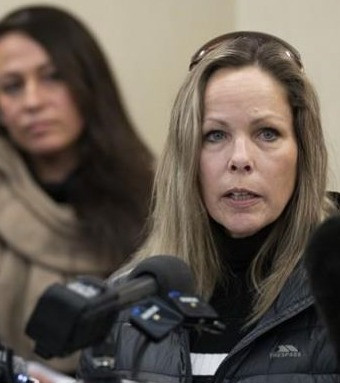 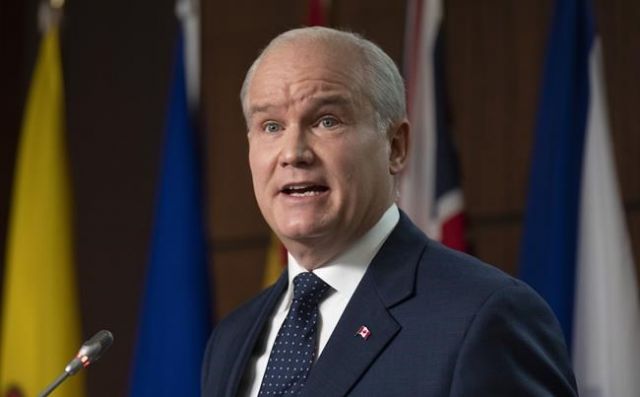 A report into how the Conservatives fared in last year's election calls on the party to recruit more diverse candidates and for better outreach into different cultural communities, where the review says the party's brand is still damaged from the divisive 2015 campaign.

Three Conservative sources who were briefed on the report presented to the national caucus Thursday as part of a two-day retreat shared some of its findings and recommendations. The sources spokeon the condition of anonymity because they were not authorized to discuss the matter publicly. The Canadian Press has not viewed the report or its other conclusions.

The sources say the report recommends the party find ways to recruit a more diverse slate of candidates and improve how it reaches out to different cultural communities.

They said the review found the party is still dealing with fallout from the 2015 election campaign, when former prime minister Stephen Harper was seeking re-election. The party promised at the time to set up a tip line for "barbaric cultural practices," which was heavily criticized.

According to the sources, the report also found that Canadians generally lack trust in the party because of its infighting and the fact it has gone through two leadership races in the past five years, which has also made it difficult to tackle issues around outreach. In 2017, Andrew Scheer was elected Conservative leader and led the party in the 2019 election. O'Toole won the next leadership race in 2020.

Two of the sources say the review found O'Toole was better received by Canadians when he was campaigning outside the election studio that the party set up in a downtown Ottawa hotel as part of its election planning for the COVID-19 pandemic.

The review lands at a time when O'Toole is facing calls from those in the grassroots, including three riding associations, to face an early leadership review based on his performance. Some in caucus also question whether he is the best fit for the job.