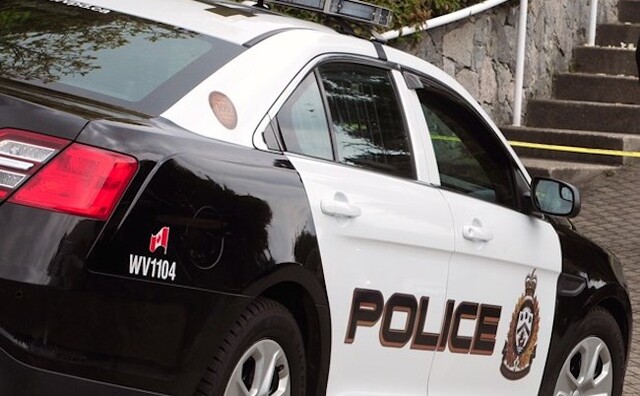 West Vancouver Police are warning the public to beware of con artists after a local senior was defrauded of $5,000 in a scam known as the “grandparent scam.”

The 82-year-old victim received a phone call Jan. 20 from a man claiming to be his grandson, said Const. Kevin Goodmurphy, spokesman for the West Vancouver Police Department.

The fraudster claimed he had been arrested and was in need of bail money.

In a bit of a twist on the usual way the scam works, the phone was then handed over to another man who claimed to be the grandson’s lawyer, said Goodmurphy. The fake “lawyer” then demanded $8,000 from the senior.

Goodmurphy said the senior went to the bank to withdraw the money in cash. When he returned home, he immediately received another call telling him someone was on the way to pick up the money, said Goodmurphy. “Within minutes, someone was at the door.”

Goodmurphy said it’s possible the scammers were watching the house to see when the senior left and returned with the cash. “It is quite brazen that these folks are actually attending in person to steal this money,” he said. Typically, scammers ask the victim to transfer money electronically or to pay in bitcoin or gift cards, he added.

The interaction at the door was brief, he said. The suspect is described as a man in his late 20s, about 5’9” tall with a slim build and dark brown medium-length hair, wearing dark clothing and glasses.

Police canvassed the neighbourhood for surveillance video footage but weren’t able to find any, said Goodmurphy.

West Vancouver officers are now working with police in other areas where similar scams have recently been reported, including the Vancouver Police Department. “Its likely they are linked,” said Goodmurphy of the cases.

Goodmurphy said the “grandparent scam” exploits seniors who can sometimes become flustered and easily confused. In some cases, they may be hard of hearing and have difficulty recognizing voices.

Goodmurphy said sometimes the scammers appear to know details such as nicknames the person’s real relatives might call them by.

Police advise anyone receiving a similar call to slow down and not make any moves in a panic. Ask the person to verify questions only a real relative would know the answer to. Hang up and call the person back on their actual phone number.

Police are also urging everyone to speak with seniors in their lives to warn them of the scam.

“The reality is if these people are continuously successful, they’ll continue to do it,” he said.