Man, teen charged with murder in death of Chicago girl, 8 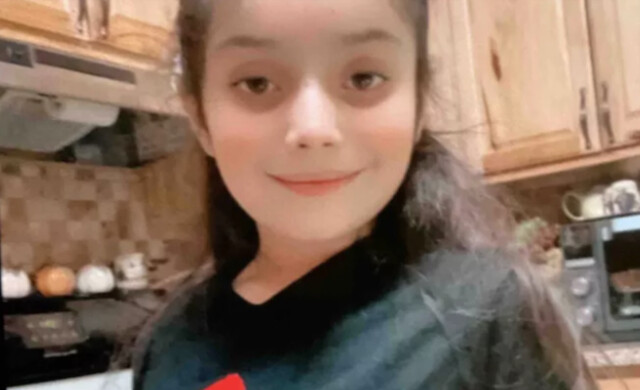 A teenage boy and man were charged Wednesday with murder in last weekend’s death of an 8-year-old Chicago girl who was shot in the head by a gunman targeting someone else on the city's Southwest Side.

Melissa Ortega of Chicago was walking on the street with her mother Saturday afternoon when someone fired shots at a 29-year-old alleged gang member who was leaving a nearby store, Police Superintendent David Brown said at a news conference. The girl was pronounced dead Saturday at a hospital.

The man police believe was the intended target was shot in the back and was hospitalized.

The shooting happened amid a spike in homicides in Chicago. Last year was the city’s deadliest in a quarter century, with roughly 800 homicides.

Melissa was a student at Emiliano Zapata Academy, an elementary school in the city’s heavily-Mexican Little Village neighborhood, according to the Chicago Teachers Union.

The girl and her mother emigrated to Chicago from Mexico last year, according to family members organizing an online effort to pay for funeral services expected to be held in Mexico.