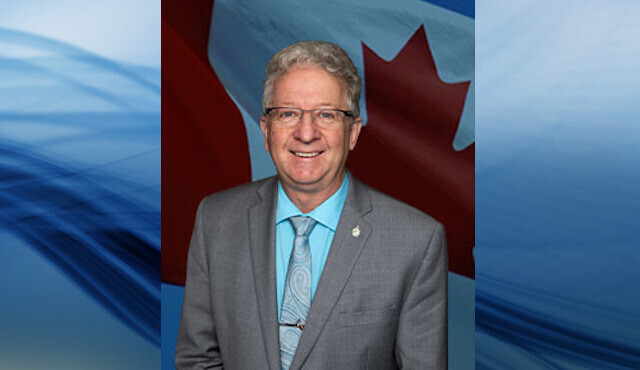 North Okanagan-Shuswap Conservative MP Mel Arnold has shown support for Canadian truckers who are driving to Ottawa in a show of unity against COVID vaccine mandates by the federal government.

The Freedom Convoy has generated much debate among Canadians on both sides of the issue.

“Truckers, like others, are only asking for an opportunity to continue to work as they have, safely, for the past two years without being forced into the Trudeau government’s compliance requirements,” Arnold said on his Facebook page.

“There are alternatives and choices, not ultimatums, that should be offered to anyone doing their job to serve their fellow Canadians.”

Countless thousands of people lined the nation's highways in support of the convoy over the past few days.

The convoy was greeted by Conservative Members of Parliament Andrew Scheer and Warren Steinley in Regina Tuesday night.

As of Jan. 15, the federal government required Canadian truckers to be fully vaccinated if they want to avoid a 14-day quarantine when they cross the border from the United States.

Labour Minister Seamus O'Regan has also announced that vaccination will become mandatory for all workers in federally regulated industries, though no timeline has been laid out.

The Canadian Trucking Alliance, which has condemned the convoy protest, says more than 85 per cent of the 120,000 Canadian truck drivers who regularly traverse the border are vaccinated, but that up to 16,000 may be sidelined due to the new restriction, exacerbating supply chain problems.

The big-riggers are bound for a protest set for Saturday in Ottawa, where drivers from across the country are planning to converge.

Prime Minister Justin Trudeau has dismissed the protest convoy headed for the nation's capital as a “small fringe minority” that holds “unacceptable views.”