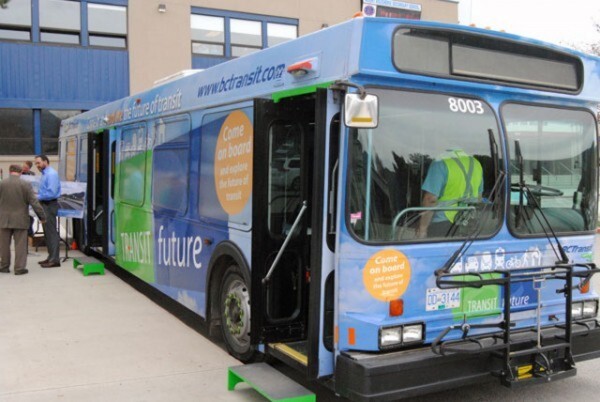 Kelowna Regional Transit, which services the entire Central Okanagan, announced a 15 per cent service reduction earlier this month due to driver shortages.

Shortages came into effect after unvaccinated transit employees were sent home for not adhering to company vaccine policies.

A number of routes have reverted to summer schedules, while the 97 Okanagan Express has been rescheduled.

"I would like more discussion with BC Transit. More in depth conversations. I'm concerned about adjustments to the transit routes, especially to the 97," said Mayor Gord Milsom.

"(This is) Another sign that nothing is normal anymore. We used to be able to predict the increased use of transit, but the world has changed and it's going to take time to get back to normal and recover,"said Coun. Doug Findlater.

With the annual service increase last September factored in with the reduction announced this month, the city's overall contribution to the regional transit system, including both conventional and community service, was reduced by about $10,000.