Vernon athlete has paid more than $11,000 out of pocket en route to 2022 Olympics in Beijing 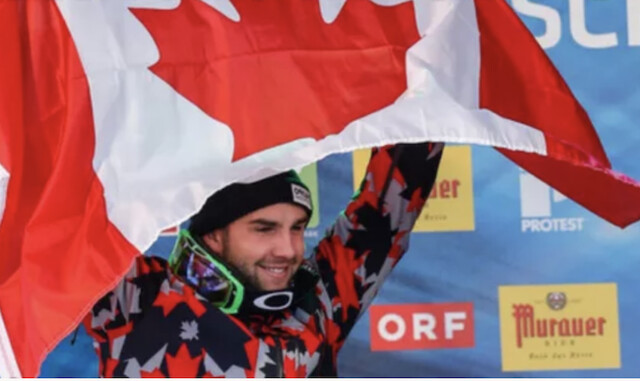 The road to the Beijing Olympics is paved with COVID tests.

Vernon snowboarder and two-time Olympian Kevin Hill is heading to the biggest sporting event in the world next month – but it has not been cheap to get there.

Hill has competed at every FIS World Championship from 2011 to 2021.

However, this year is different, as his costs have increased dramatically due to the expense of taking repeated COVID tests, which can cost up to $200 each.

The Olympian, who competes in snowboard cross, has had to pay many travel fees and tests out of his own pocket.

A GoFundMe campaign has been launched to help him go for the gold.

According to fundraiser page, Hill has paid out more than $11,000 in his quest to compete at his third Olympic Games, having previously represented Canada at Sochi, Russia, in 2014 and PyeongChang, South Korea, in 2018.

Hill was the top Canadian in men’s snowboard cross at Sochi, but a crash put him out of medal contention.

He won a silver medal at the 2015 FIS World Championships.

A week later, he dominated every heat en route to gold at the Winter X Games in Aspen, adding to the silver medal he’d won in 2011.

He ended the 2014-15 season ranked a career-high fourth overall in the World Cup snowboard cross standings, bolstered by podiums in back-to-back races in Veysonnaz, Switzerland.

Hill earned a career-best second-place finish at the World Cup in Baqueria Beret, Spain, in March 2016. His next World Cup podium would come at the same venue three years later, when he won bronze in March 2019.