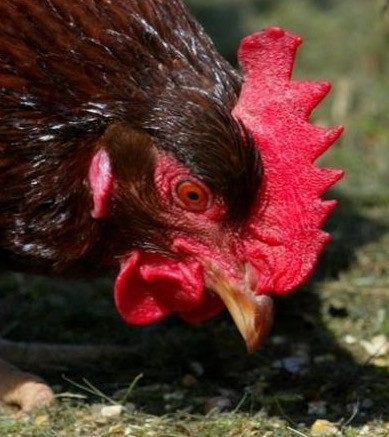 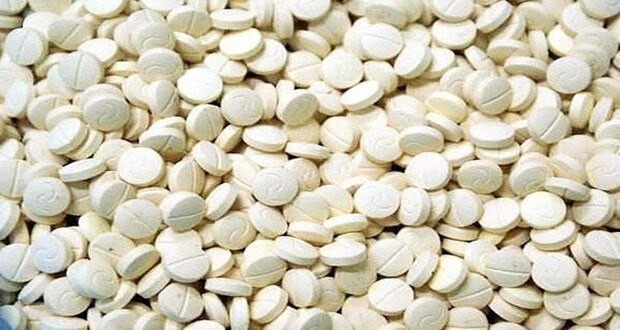 A Canadian man will spend four years in prison for exporting methamphetamine and cocaine to Australia hidden inside furniture.

Matthew Medina, 55, pleaded guilty after 45 kilograms of methamphetamine and five kilograms of cocaine were found in Australia in a shipment from his Port Coquitlam warehouse.

All the drugs were worth a reported $35 million and had a higher street value in Australia than in Canada, heard Vancouver Provincial Court Judge Glenn Lee.

Crown prosecutor Anita Chan told the court that Medina had gone to Australia in 2012 and purchased a furniture store in Port McQuarrie from John King, with the latter agreeing to keep running the business.

Back in Canada, Medina rented a Port Coquitlam warehouse where drug pressing and other gear were later found by police.

“He was a higher-up who left the riskier tasks to others,” Chan said.

The warehouse was the starting point for a container shipment containing the illicit drugs hidden inside furniture. The container left for Australia by sea from Vancouver, arriving in late 2012.

Once there, the Australian Federal Police intercepted the shipment and found the methamphetamine and cocaine. King was arrested when he showed up for the container.

King soon cooperated with police and made calls to Medina that were taped, including one where the pair spoke about an arrangement to pick up the furniture from storage.

Australian authorities allowed the furniture to then be delivered to a residence and another two Canadians arrested.

Back in Canada, the Port Coquitlam warehouse was raided and Medina became the subject of a multi-province manhunt.

Medina evaded authorities until 2016 when he was captured in the Dominican Republic on an INTERPOL notice. While awaiting extradition, Medina spent two years in prison there.

His lawyer, Ken Beach, told Lee the time in the Dominican prison was hard. “Vicious violence was not uncommon. There were murders there,” he said.

Lee gave Medina credit for his time in the foreign prison meaning what would have been a six-year sentence has four left to be served.

Medina expressed sorrow and regret for his behaviour, which Lee accepted as genuine.

“I am grateful to be in this country where justice actually means something compared to a place where it means nothing, he said.

The court heard Medina has degrees in arts, economics and commerce and had a successful business real estate career.

Apart from the charge to which he pleaded guilty, Medina had also been charged with a second count of importing/exporting a controlled substance and two counts of possession for the purpose of trafficking.