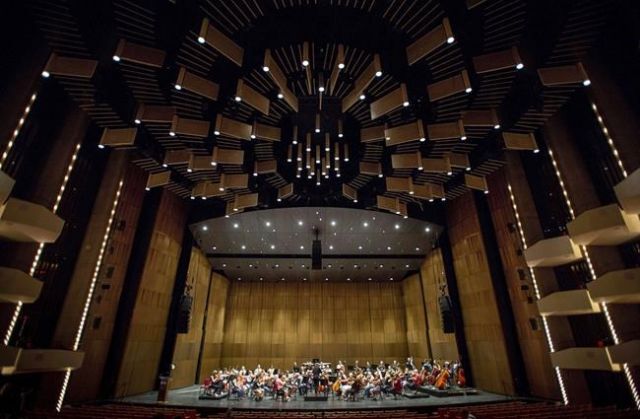 A report this week from Statistics Canada says efforts to prevent the spread of the virus during the first year of the pandemic drove revenues to their lowest level since the federal agency began tracking the data in 2014.

Overall, the performing arts industry's operating revenues plummeted 31 per cent to $1.8 billion from $2.6 billion in 2018 when the figures were last available.

Organizations in Quebec were hit with the biggest revenue declines, followed by Ontario, Alberta and British Columbia, with all four provinces comprising nearly 95 per cent of the industry's revenues.

Non-profit companies also faced financial setbacks, though the report noted that impact was softened by support from government grants and subsidies.

Their revenues dropped $166.3 million, mostly due to evaporating single ticket sales, which were down $113.7 million. Subscription sales fell $31 million.

At the same time, those non-profits became more reliant on fundraising, subsidies and corporate sponsorship, which provided 62 per cent of operating revenue compared to 46 per cent in 2018, according to the data, released Monday.

With fewer ticket buyers showing up for live performances, some companies began live streaming events, and that helped bolster e-commerce sales, which accounted for nearly 24 per cent of all sales revenues.