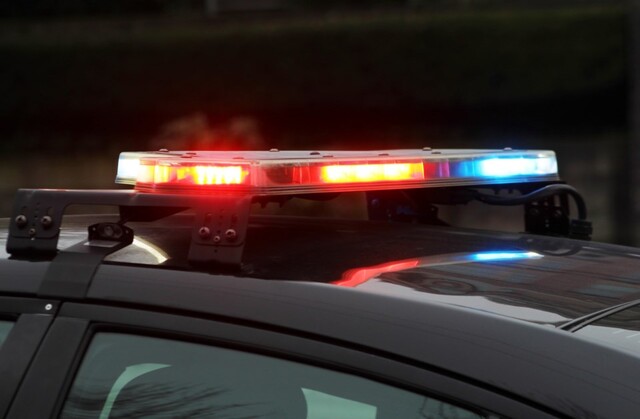 Photo: Brendan Kergin
Police arrested the suspect just after the theft at the Vancouver Public Library's Central Branch in downtown.

A 29-year-old man has been charged after allegedly assaulting a senior at a Vancouver library public washroom and stealing a laptop.

The incident happened Friday, Jan. 21, when a 74-year-old man was in a bathroom stall in a washroom at the downtown branch of the Vancouver Public Library, the VPD confirm.

The suspect allegedly kicked the stall door open and stole the man's laptop.

While fleeing the scene, two of the library's security guards tried to stop the suspect, but he allegedly pulled a weapon on them, states a police press release.

The suspect was tracked down by police to an area near the library and was arrested after a foot chase.

The senior was not harmed during the incident. The suspect was taken to jail and has been charged with assault with a weapon.