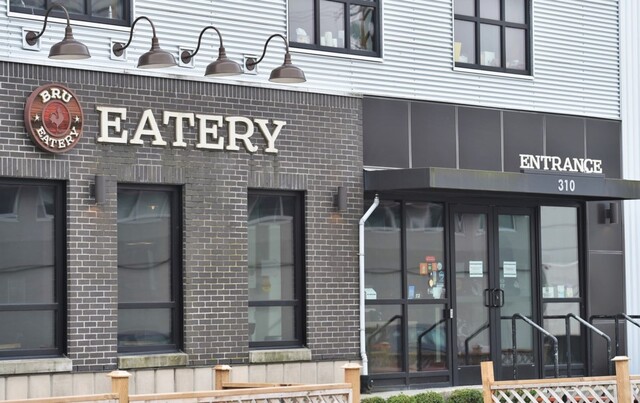 The days of getting poutine or burgers at Big Rock Brewery's Mount Pleasant eatery location are over.

The Calgary-based beer company announced Jan. 25 that it is permanently closing the taproom and restaurant portions of its Vancouver branch, located at the corner of 4th Avenue and Alberta Street.

"It is with heavy hearts that we share effective immediately we are permanently closed," states Big Rock Brewery on social media.

They don't elaborate on the reason for the closure.

Big Rock opened in Calgary in 1985 and grew to sell beer across western Canada. In 2015 they opened the Vancouver location, which also includes a brewery and beer store.

Staff tell Vancouver Is Awesome the Vancouver brewery and beer store will remain open. Locations in Toronto and Etobicoke haven't announced any closures.