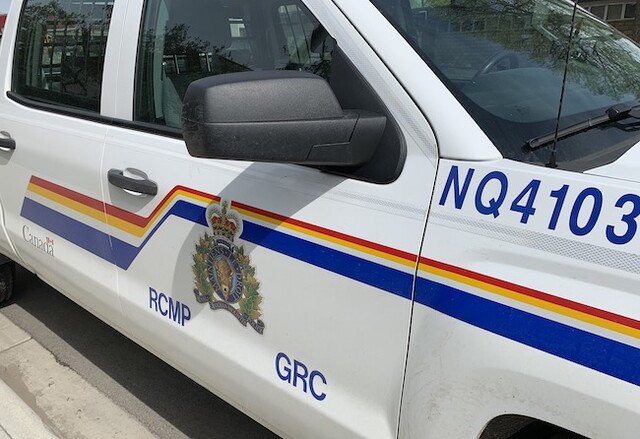 RCMP have arrested and charged a man believed to be responsible for a series of recent break and enters in downtown Vernon.

Overnight Jan. 17-18, police responded to a number of reports of damage and theft from businesses in the downtown area.

Evidence uncovered during the investigations led to the identification and arrest of suspect Daniel Chester Lompart.

Lompart, 45, was arrested later that day.

He has been charged with:

"Property crime negatively affects not only our hard-working business owners, but our entire community," says Terleski.

"The determined effort by our officers in collecting evidence, chasing down leads and sharing information ultimately led to the successful outcome of these investigations and demonstrates our commitment to apprehending those responsible for these crimes."

Lompart appeared in court via video and has been remanded in custody until his next court appearance Jan. 27.