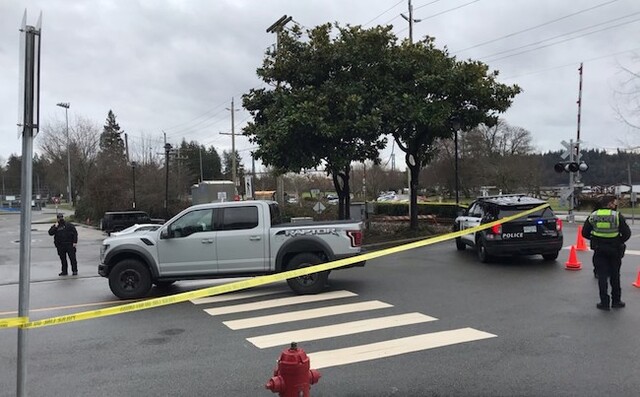 A senior struck by a driver in a West Vancouver park last week has died.

The incident happened about 1:25 p.m. Wednesday at a crosswalk in Ambleside Park.

Police said the driver, a 56-year-old West Vancouver man, was turning when he struck the 71-year-old North Vancouver woman.

The victim did not survive, police confirmed Monday.

“She unfortunately suffered quite significant injuries as a result of the incident, and she did pass away,” said Const. Kevin Goodmurphy, West Vancouver Police Department spokesman.

The collision was captured on surveillance footage from nearby condos, and several witnesses, including the driver, have given statements to police, but Goodmurphy said police want to have every possible account before potential charges or violation tickets are considered.

“We’re looking for anybody who was in the area who may have something, whether it be dashcam footage or information, to come forward,” he said.