IMF cuts world, Canadian growth in 2022 forecast due to omicron, other woes 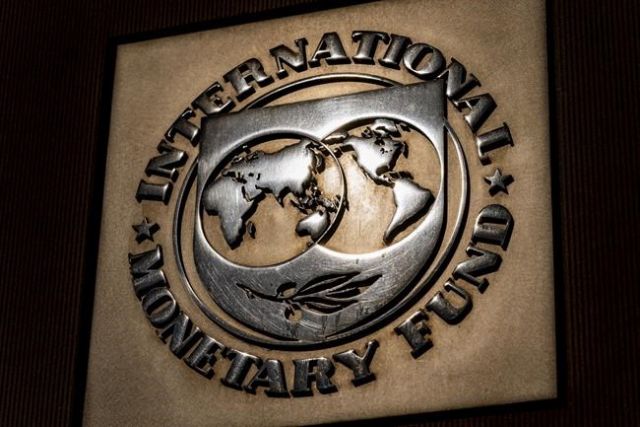 The International Monetary Fund is downgrading its forecast for the world economy this year, citing the spread of COVID-19's omicron variant, higher energy prices, an uptick in inflation and financial strains in China.

The 190-country lending agency now forecasts the global economy will expand 4.4 per cent in 2022. That's down from an estimated 5.9 cent last year and from the 4.9 per cent the IMF was forecasting for 2022 back in October.

The IMF slashed the growth forecast for the United States — world’s largest economy — to four per cent from the 5.2 per cent it predicted in October. The agency no longer expects any economic stimulus from President Joe Biden’s Build Back Better social policy bill, which has stalled in Congress.

The U.S. economy is also contending with supply-chain bottlenecks that prevent companies from filling customer orders, and from the Federal Reserve’s impending move to raise interest rates to cool off the hottest year-over-year inflation in four decades.

The global organization downgraded Canada's 2022 growth to 3.3 per cent from 4.1 per cent due to a weaker end to 2021 and anticipated softer demand this year related to the U.S. revision.

The Canadian economy is expected to grow three per cent in 2023, up from 2.8 per cent in the October forecast.

The Chinese economy is forecast to grow 4.8 per cent this year — down from 8.1 per cent last year and 0.8 percentage points slower than the IMF expected in October. China's zero-tolerance approach to COVID is likely to take an economic toll as is financial stress on the country’s property developers, according to the agency.

The IMF expects the 19 European countries that share the euro currency to collectively grow 3.9 per cent this year, down from 5.2 per cent in 2021. Japan is forecast to register 3.3 per cent growth this year, up from 1.6 per cent last year, as a result of continuing government support for the economy.