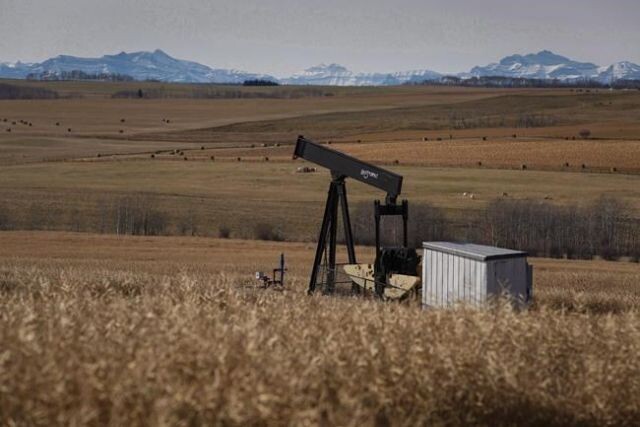 The parliamentary budget officer has found the cost of cleaning up orphaned oil and gas wells in Alberta and Saskatchewan already dwarfs the money collected to pay for it.

And in a report released this morning, Yves Giroux says the price tag will reach more than $1 billion by 2025.

Orphan wells are oil and gas wells abandoned by bankrupt companies, with no owners to remediate the sites.

Giroux says more than half the $1.7 billion granted by Ottawa for the cleanup was given to viable companies.

Giroux's figures don't include the oilsands.