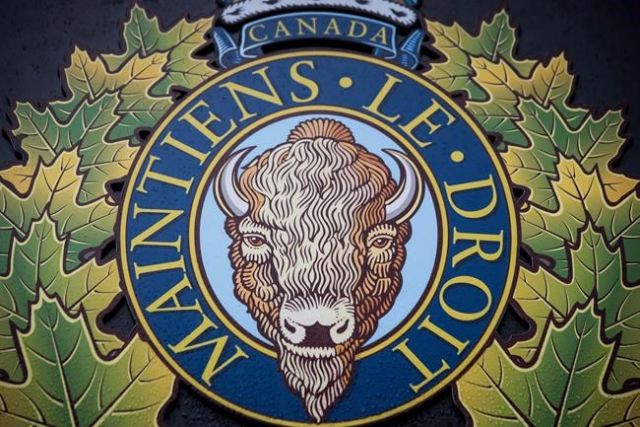 The RCMP say a six-year-old boy who went missing in New Brunswick early Tuesday and became the subject of an Amber Alert has been found safe.

RCMP issued the alert after the boy was allegedly abducted by his 33-year-old mother early Tuesday in Miramichi, N.B. They said the woman was possibly armed.

Just before noon, police said the child and mother were found safe in the Whitney, N.B., area, about 15 kilometres west of Miramichi.

Sgt. Lorri McEachern of the Miramichi police said a vehicle was located near a snowmobile trail and that the mother and son were found a short distance away.

She said a 33-year-old woman has been taken into custody.

"The young fella is fine and he is back with his family members already," McEachern said.