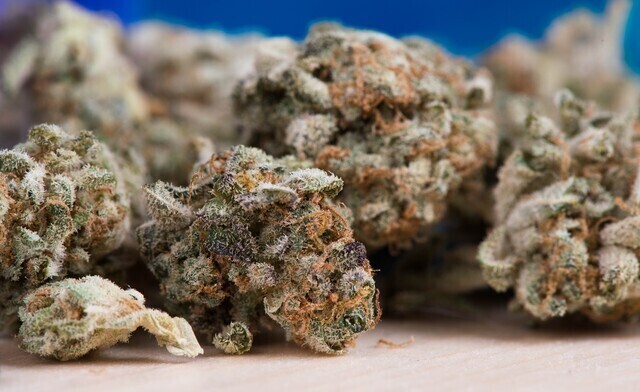 The change is intended to flush out stores that are “filling a spot,” said city staff.

Also, cannabis stores in the city will have to be 500 metres apart and 250 metres away from schools.

Mayor Victor Cumming’s motion for the downtown area to be exempt from the 500-metre rule did not pass.

“It’s our downtown commercial area. We don’t wade in and say one jewelry store is enough. We didn’t say one liquor licence is enough. It doesn’t seem to make sense that for some reason, in this one, we want to regulate something that the market has done a good job of controlling.”

Council has already said there could be six stores in that area.

Coun. Kari Gares said council should keep in mind that cannabis is a controlled substance and should be treated as such.

“I don’t shop at pot shops; I don’t smoke pot,” he said. “It is a completely different issue than alcohol. Alcohol has higher death rates, health and policing costs. We have talked to RCMP and bylaw here, and they have no issues with pot shops whatsoever in our community.”