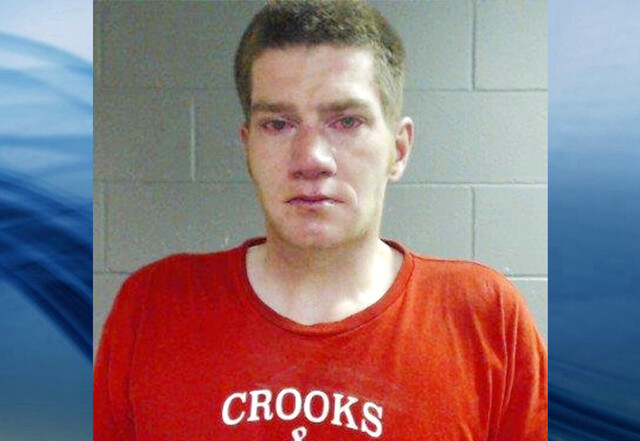 A Kamloops man accused of stabbing an acquaintance to death in 2020 won’t stand trial until next year.

James Dylan Sanford, 34, is facing one count of second-degree murder in the Sept. 12, 2020, stabbing death of 33-year-old Daniel Thomas Myles.

Emergency crews were called to a motel in the 1300-block of Columbia Street at about 6:30 a.m. on that day for a report of an altercation. Police have previously said Myles was found with serious injuries, treated by paramedics and then taken to Royal Inland Hospital, where he was pronounced dead.

Sanford’s preliminary inquiry took place last month in Kamloops provincial court, after which he was ordered to stand trial in B.C. Supreme Court.

Sanford, who has been free on bail for more than a year, will return to court on Jan. 9, 2023, for the start of a four-week trial in front of a B.C. Supreme Court jury.

Court was told the lengthy delay is due to scheduling conflicts on the part of Sanford's lawyer.