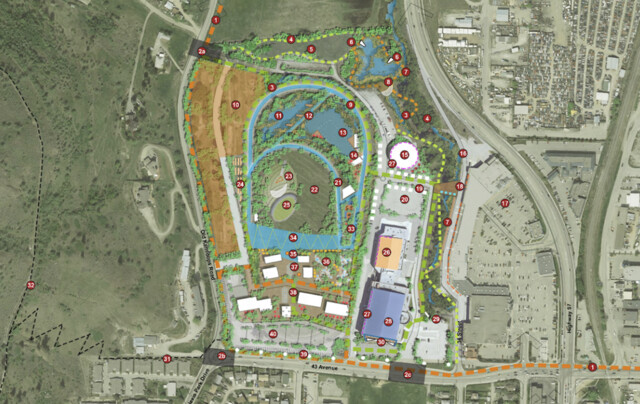 Through a lengthy discussion, council narrowed down what they’d like to see from the design, which boils down to more sports amenities and no affordable housing.

Coun. Brian Quiring said there were several components to the plans that he just didn’t get, such as flooding a field for a fishing pond and incorporating an amphitheatre.

“A toboggan hill, really?” he said.

“We missed the mark here. Sorry to be the bearer of bad news, but I’m not happy with what I’m looking at here. We need to go back to what we imagined this site for. Why do we keep doing stuff, then throwing it in the garbage and starting over?”

Two concepts were developed – one includes a new Active Living Centre, while the other has a park plaza as an alternate anchor until a recreational facility can be built on the site.

They also asked staff to consider how two new baseball diamonds would fit into the plan.

“The first thing that comes to mind is ‘Boy, council wasn’t very clear in their directive,’” said Coun. Kari Gares.

Gares said the site should be 100% dedicated to sports, adding recreation is key to the local economy.

Coun. Akbal Mund said there are great ideas in the plan, but added he's more interested in seeing sports fields and recreation amenities.

“There are some great ideas in here. I’m not knocking the plan; what I’m thinking of is the future,” he said.

Mund asked where else in the city they could put a third rink, more ball diamonds, or a volleyball centre?

“We’re going to miss the opportunity to build sports complexes anywhere in the city of Vernon,” he said.

Affordable housing was a particularly thorny aspect of the plan.

Coun. Scott Anderson said he is aware affordable housing is a necessity, but Kin Racetrack is a recreation space.

“I don’t think this is the right place for it. I think we need this space for recreation and activity,” he said. “We’re trying to do all things in this park.”

Coun. Kelly Fehr also argued in favour of keeping affordable housing, saying it’s the most significant issue facing the city into the future.

“To say no would be devastating, in my opinion,” he said.

Council voted to nix affordable housing from the plan.

Once complete, the revamped plans will go through a second round of public consultation. While construction was supposed to begin in September, administration warned the timeline would likely be extended.

The city has already committed $10 million to the project. 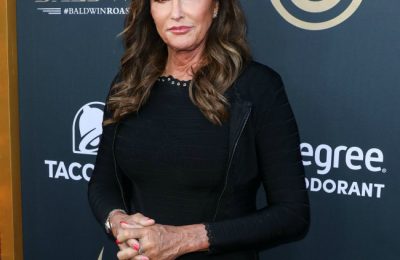