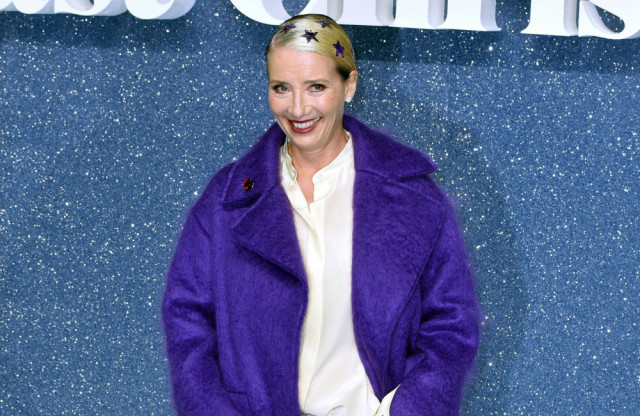 The 62-year-old actress plays a teacher who hires a male escort (Daryl McCormack) in the hope of having her first orgasm in 'Good Luck to You, Leo Grande' and although she wouldn't have been comfortable with stripping off earlier in her career, she admitted being in her 60s made it more difficult to do the full-frontal scene because audiences aren't used to seeing older "untreated" bodies on the screen.

Speaking during a virtual Cinema Cafe discussion at the Sundance Film Festival, she said: “It’s very challenging to be nude at 62.

“I don’t think I could’ve done it before the age that I am, And yet, of course, the age that I am makes it extremely challenging because we aren’t used to seeing untreated bodies on the screen.”

The veteran actress believes there are still "dreadful demands" placed upon women to maintain perfect figures.

She said: "Nothing has changed in the dreadful demands made upon women in the real-world world but also in acting. This thing of having to be thin is still the same as it ever was, and actually in some ways I think it's worse now."

To prepare for the nude scene, not only did Emma and Daryl strip off, but their director Sophie Hyde also disrobed, and the trio also spent a lot of time reflecting on their bodies.