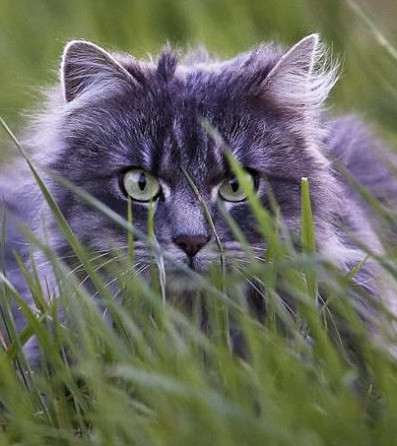 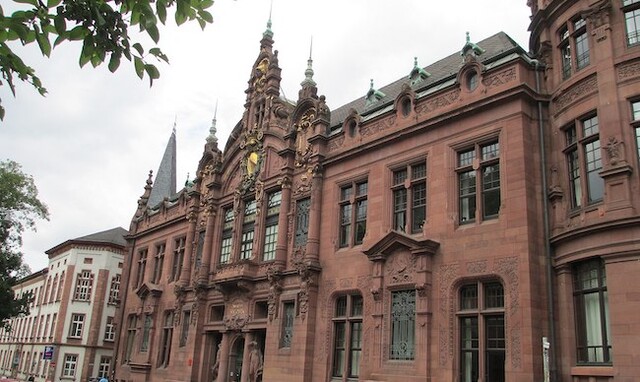 A lone gunman wounded four people, some of them seriously, during a lecture at Heidelberg University in southwestern Germany on Monday, police said.

Police said that the perpetrator was dead, but didn't give details of how that happened. They had earlier asked people on Twitter to avoid the Neuenheimer Feld area of Heidelberg, where a large university campus is located.

The man opened fire with a long-barreled firearm in a lecture hall and then fled outside, police said. They stressed that they believe he was acting alone and there was no longer any danger.

There was no immediate word on a possible motive.

German news agency dpa cited unidentified security sources as saying that the gunman killed himself. It also reported, without citing sources, that the gunman is believed to have been a student himself, and that security officials say initial indications are that he didn't have any political or religious motive.

Heidelberg is located south of Frankfurt and has about 160,000 inhabitants. Its university is one of Germany's best known.