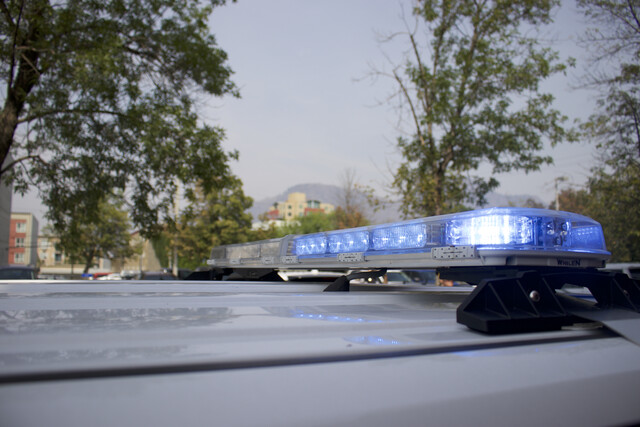 Just after 11:20 a.m. on Jan. 16, police said they responded to a report of a silver sedan being driven erratically on Summit Drive.

According to the RCMP, with in minutes of the original call, they were contacted by the vehicle’s owner, who had just watched it being driven away from the 100-block of Vernon Avenue.

Mounties found the car on Summit Drive and arrested the suspect, police said.

Craig Curtis Kopichanski, 30, of Kamloops, is charged with one count each of; motor vehicle theft, dangerous operation of a conveyance, and driving while disqualified. He was also arrested on a warrant for breaking probation.

Kopichanski was remanded in custody, with a court date scheduled for Jan. 31.