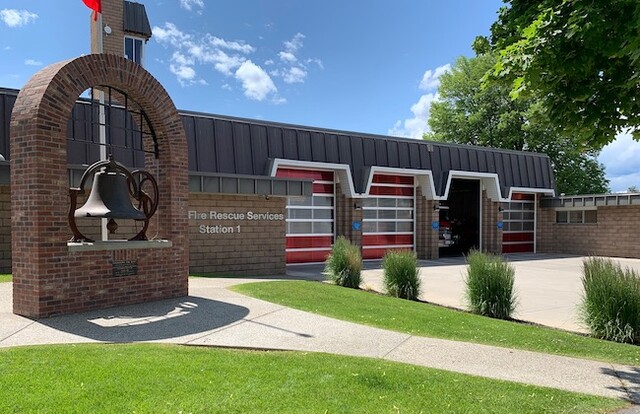 The past year saw a significant increase in overtime at the City of Vernon.

A report to city council notes a "significant" increase in overtime costs compared to 2020 for fire protection, policing, the airport, and community infrastructure and development.

"The bulk of the increase is due to emergency responses during the extreme fire season," the report states.

The report notes management "continuously work at minimizing overtime expenses as much as reasonably possible.

"However, circumstances arise during the year that may require staff to work overtime that may not be budgeted, usually these costs are reimbursed by third parties such as Emergency Management BC, BC Wildfire Service, or the Regional District of North Okanagan."

Smaller increases in some departments were offset by decreases in other areas.

The airport overtime is mostly related to helicopter fuelling during wildfires.

Fire protection increases were related to emergency management ($146,593), firefighting ($53,507) and projects ($242,892), which refers to temporary staffing at the Predator Ridge firehall during the White Rock Lake fire.

Overtime for extra perimeter patrol work was billed to the BC Wildfire Service in October.

The RCMP saw an increase in overtime due to vacancies.