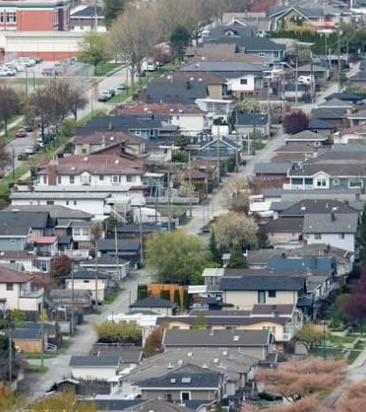 Truckers should have done more to prepare for vaccine mandate, experts say 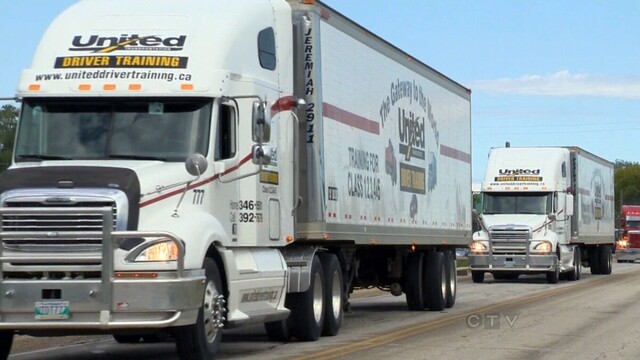 Experts are questioning the trucking industry's hardline stance against the vaccine mandate for drivers, and say the sector should have been better prepared for the January deadline.

The Liberal government announced in November that all Canadian truckers looking to cross the border from the United States would need to be vaccinated in order to avoid a 14-day quarantine, a policy that came into effect last Saturday.

Warning of harm to an already crimped supply chain, the Canadian Trucking Alliance urged the federal government repeatedly over the past two months to keep the industry exempt from cross-border vaccine rules, or to delay it until 2023.

Lori Turnbull, director of the School of Public Administration at Dalhousie University, questioned the wisdom of the truckers' lobbying strategy, given how firmly Prime Minister Justin Trudeau staked out his position in favour of vaccine mandates during last year's federal election.

Andrew Steele, a vice-president at consulting firm StrategyCorp., says polls show public opinion is overwhelmingly in favour of strong vaccine requirements for essential workers, and that companies and trade groups need to read the public mood.

The Canadian Trucking Alliance and the American Trucking Associations say up to 26,000 of the 160,000 drivers who make regular trips across the Canada-U.S. border will likely be sidelined as a result of the vaccine mandate in both countries.

On Sunday, a "Freedom Convoy" of big-riggers is slated to roll out from British Columbia en route to Ottawa for a demonstration against the mandate at the end of next week.

Trade groups say that while several trucking companies have 100 per cent vaccination rates and have offered bonuses to workers who get jabbed, the majority of fleets do not require inoculation.

In contrast, other federally regulated companies such as the Royal Bank of Canada, the Bank of Montreal, Sun Life, and Canada Life require employees who work on site to be fully vaccinated.

Mike Millian, president of the Private Motor Truck Council of Canada, says the association can do little other than offer education to member companies and nudge them to encourage vaccination among their drivers.