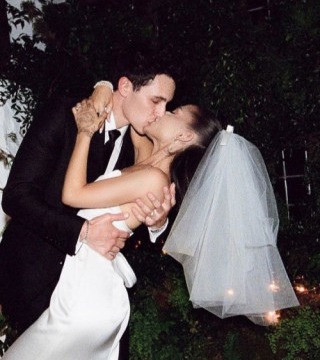 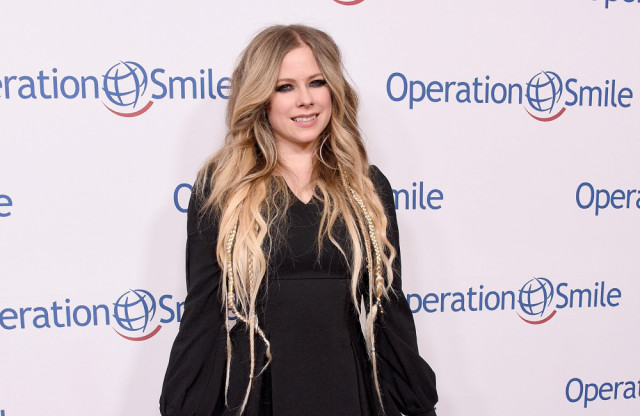 The 'Complicated' hitmaker has teamed up with the Blink-182 legend on her track 'All I Wanted' - which features on her upcoming seventh album 'Love Sux' - and she was thrilled to get the chance to work with the pop punk icon.

Appearing on Mark's show 'After School Radio' on Apple Music Hits, she said: "I was really excited to work with you. I mean, to be honest, you’re one of my favourite artists...

"[Blink-182 albums] ‘Dude Ranch’ and ‘Enema Of The State’… those were the records I was listening to in high school, and as a teenager and I feel like they were really impactful on me as I was coming into my own musical identity."

The 37-year-old star opened up on their process and admitted while it was "different" working over Zoom, she was "really impressed" as she watched Mark in the studio.

She added: "I mean, I was so excited and I was really impressed with how efficient you are in the studio.

“You write, you record yourself, you can engineer, you sing, you’re playing.

"And so having you on the album is a huge honour for me. So I’m really excited about our collaboration.”

The 'Sk8er Boi' singer also described the album as a whole - which will be released on February 25 - as something she' "wanted to make for a long time".

She described the collection as her "most alternative record sonically", and admitted she was letting loose with her rock influences this time round.

She said: "My last album [2019’s ‘Head Above Water’] was very introspective and deep and this one is just rocking all the way through. And I’m really excited to take this out and play these songs live.” 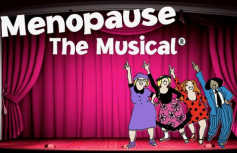