High school in Lillooet, B.C., retiring wildfire logo out of respect for neighbours 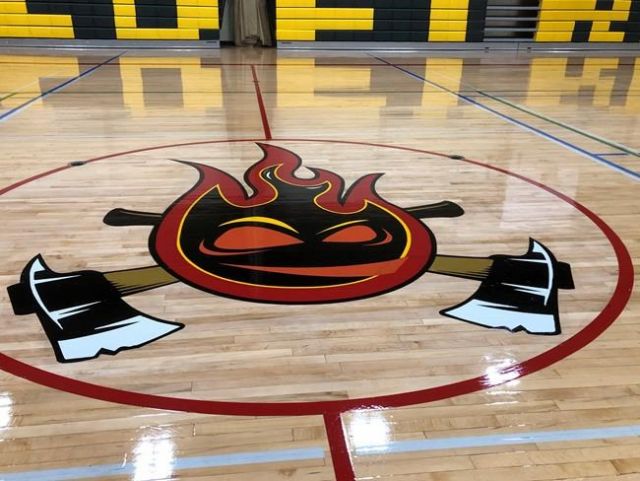 A British Columbia high school is retiring its logo and mascot named "Hot Spot" after devastating wildfires in neighbouring communities cast them in a different light.

The Lillooet Secondary School administration says in a letter to families the wildfire logo holds a different meaning after the fatal blaze that burned through Lytton, and the nearby Elephant Hill fire in 2017 that destroyed more than 100 homes.

The logo featuring a flame burning atop crossed firefighting axes was selected in 2017 for its connection to the local ecosystem, inclusivity and bold character.

Vice-principal Dave Remple, who led the selection process, says in an interview there was a noticeable rise in student pride and engagement after it was adopted to replace the school's previous baron logo.

However, he says regardless of what the mascot has come to mean to the school, it does not wish to contribute in any way to the ongoing trauma of wildfire survivors or disrespect of victims.

He says the only appropriate action is to respectfully retire the logo and begin the process anew.

"We're very closely connected to these communities, this is just down the road from us," he says.

"We felt this was the right thing to do."