No notice given to family 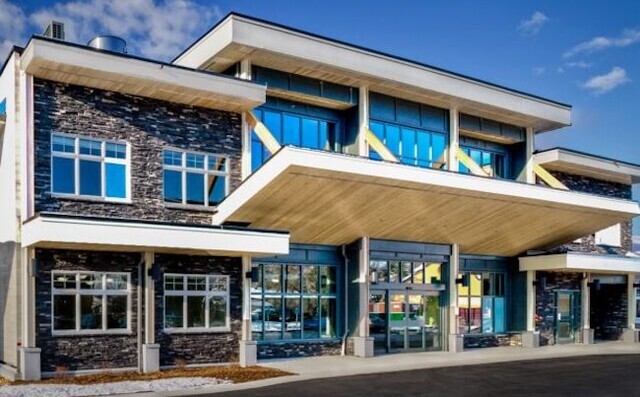 A Vernon man says he's concerned he had to learn through the media that his mother's seniors home in Salmon Arm is under a lockdown due to a COVID outbreak.

"There's been nothing, no communication," he said of management at Mount Ida Mews.

Interior Health declared a COVID outbreak at the home on Tuesday.

The number of cases is unknown, but the outbreak is limited to the Chinook and Coho units.

The facility is operated by AgeCare and has 132 suites.

Richard Potvin says he's worried about his 92-year-old mother, as he's now learned his mother was in contact with residents who tested positive.

"They have dementia, they don't know the difference," he said. "Why were they being allowed to roam?"

He said his mother is at the end of her life, has survived cancer, and he chose not to have her vaccinated.

"I don't want her mingling with sick people. She should be protected."

Castanet has reached out to management at the home for more information on the number of cases.

"I was not informed, and no one called me ... why wasn't any family contacted?" Potvin asked.

He was able to speak to a nurse later Thursday, who informed him residents have been put on lockdown and are to only come out of their rooms with a mask on.

He was concerned that his mother had a fever, but it has apparently broken. However, he is still "livid" that there was no notice of the outbreak at the beginning.