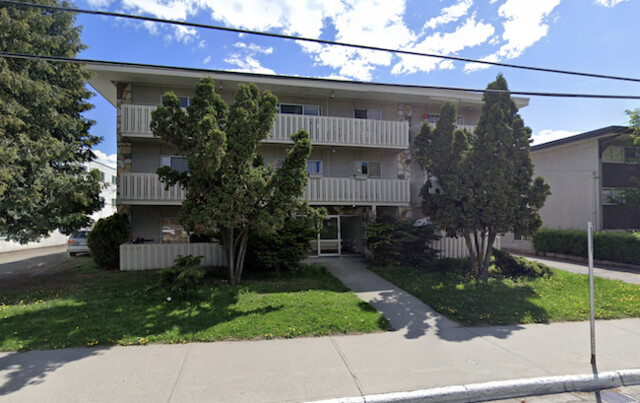 Neighbours of a downtown Vernon apartment block are concerned and fearful of what they say is growing drug activity around the building.

Multiple residents of the neighbourhood around "Seniors Row," close to the Schubert Centre, allege ongoing criminal activity both inside and outside the building.

A resident of Century Manor, next door to 3608 30th Avenue, says the situation has been going on for about a year and a half.

She didn't want her name published for fear of reprisal, but described the problem as "really bad," with constant drug activity, people shooting up and sleeping in the covered parking stalls behind the apartment buildings, and more.

The neighbour says she has seen people throw pebbles at windows in the building to get the attention of those inside, and then alleged drug deals are made through the windows.

Fifteen neighbours have signed a petition, demanding something be done.

The neighbour says she has spoken to the landlord and bylaw officers, but the problem persists.

"We can't get any sleep. We're fed up ... with spring coming, things will only get worse."

She says she once witnessed a resident randomly throw a hatchet out a window, and it was only luck that no one was passing by.

She says threats have been made against neighbours, who are scared in their own homes.

"We won't walk by there in the evening," she said. "Vehicles are always getting broken into. It's very frustrating ... we're losing sleep over this."

Residents of the building next door are said to be too fearful to speak up about it.

"They're scared to say anything because it's so hard to find a place to rent in Vernon."

Conditions are said to be deplorable inside the building from those who have left.

A young man who lives a couple of buildings away and also preferred not to have his name published, says he has also addressed the matter with the property manager, to no avail.

He says crime, drug activity and homelessness are rampant around the entire area.

"We've been here two years, and the last year has been worse," he said.

The man said he's had items stolen off his deck, and he sees homeless people stashing their belongings under an elderly neighbour's deck all the time.

"I understand housing is a really big crisis in Vernon, but I just can't let it happen."

He says he has witnessed rough-looking characters standing guard at the suspect building's front door "like a bouncer" ... "and they let one or two people in at a time."

He says he has heard from many in the neighbourhood of the problem and asks: "How many times can you call the RCMP?"

He also had a threatening encounter in the lobby of his own building with drug users who refused to leave.

"I'm not saying 'round up the homeless,' but we need to make it safer for the community," he added.

Vernon RCMP spokesperson Const. Chris Terleski said he couldn't comment on the specifics or details of any ongoing investigations.

"We certainly understand the concerns expressed and want to reassure everyone that the safety of seniors, and all members of our community, remains our top priority," he said.

"Reducing and disrupting criminal activity in this area, and in the downtown overall, is a key component of our overall crime reduction strategy, and we will continue to work in collaboration with community partners and stakeholders to develop and implement strategies to address this and other crime related issues."

"The importance of information from the public regarding crime in our community cannot be overstated and, as always, we encourage everyone who witnesses criminal or suspicious activity to (contact) us so we can investigate it," he said. 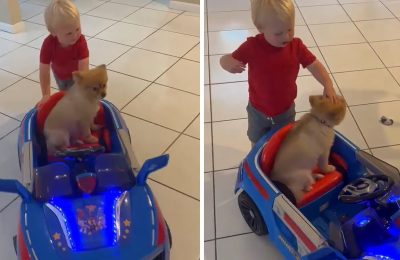