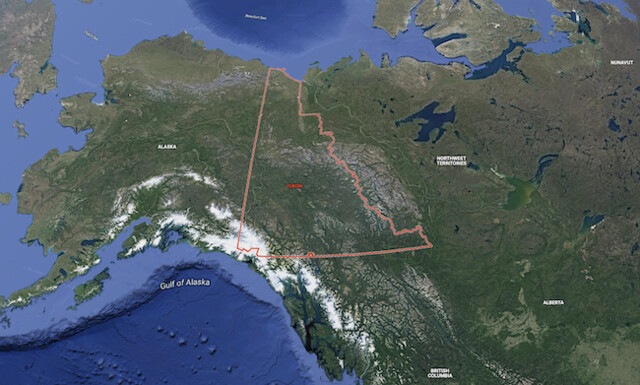 The Yukon government has declared a substance use health emergency after toxic drugs pushed overdose deaths to new peaks.

McPhee says the territory will act to address the emergency including using a public awareness and education campaign.

She says it is not safe to use drugs alone.

Dr. Catherine Elliott, the acting chief medical health officer, says there were a record 23 deaths last year, a 475 per cent increase from 2019.

Yukon's chief coroner said Wednesday that officials have confirmed four deaths due to illicit drugs in the first seven days of this year and they're investigating three other deaths that are thought to be drug-related.