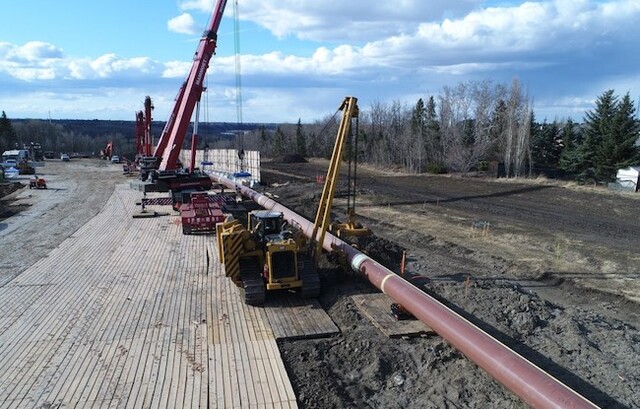 Members voted nearly 90 per cent in favour of joining UNITE HERE Local 40, a statement issued by the union on Thursday said. The vote was conducted in July 2021, but a legal challenge delayed the vote count until this year.

Earlier this week the B.C. Labour Board dismissed the challenge and ordered that the votes be unsealed and counted.

“This 90 (per cent) vote for the union goes to show that us ATCO workers were really united and wanted a change in our lives,” ATCO Valemount Camp general helper Levi Gerlib said in a press release. “I’m very proud and pleased that we got together and made it happen as a team. I feel there’s more stability now. With what my pay rate is now, being able to negotiate for what we deserve is exciting. I support myself and my brother, and it feels good knowing that I can bargain to raise my wages to help him and save money for the future.”

The Valemount camp workers are the first ATCO camp workers on the Trans Mountain pipeline project to unionize.

A statement issued by the union said workers intend to begin negotiations for better wages and working conditions soon.