US drops case against MIT professor accused of ties to China 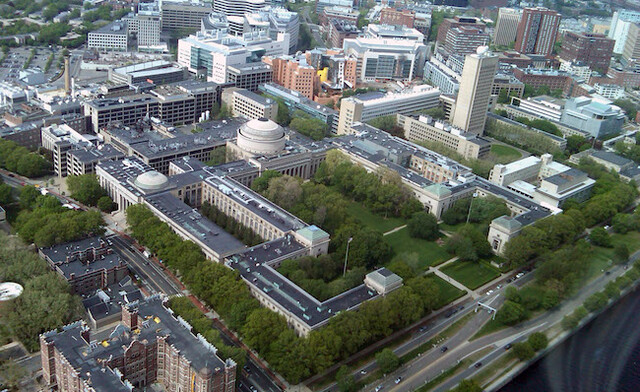 The U.S. Justice Department dropped its case Thursday against a Massachusetts Institute of Technology professor charged last year with hiding work he did for the Chinese government, saying it “could no longer meet its burden of proof at trial.”

The department revealed its decision in the case against Gang Chen in a terse, single-page filing in federal court in Boston.

Chen was accused last year of concealing ties to Beijing while also collecting U.S. dollars for his nanotechnology research.

His lawyers have said he did nothing wrong.