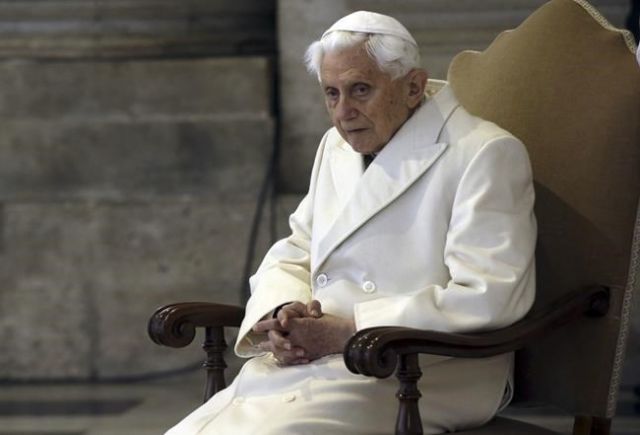 A long-awaited report on sexual abuse in Germany’s Munich diocese has faulted retired Pope Benedict XVI’s handling of four cases when he was archbishop in the 1970s and 1980s.

The law firm that drew up the report said that Benedict strongly denies any wrongdoing. The report also faulted the current archbishop, a prominent ally of Pope Francis, in two cases.

The archdiocese commissioned the report from law firm Westpfahl Spilker Wastl nearly two years ago, with a mandate to look into abuse between 1945 and 2019 and whether church officials handled allegations correctly.

The archdiocese and the law firm said that top church officials had been informed of the results ahead of its publication. The archbishop, Cardinal Reinhard Marx, declined an invitation to attend the presentation on Thursday, which the lawyers said they regret.

His predecessors in the job include the former Cardinal Joseph Ratzinger, who served in Munich from 1977 to 1982 before becoming the head of the Vatican’s Congregation for the Doctrine of the Faith and later being elected as pope.

“In a total of four cases, we came to the conclusion that the then-archbishop, Cardinal Ratzinger, can be accused of misconduct,” said one of the reports’ authors, Martin Pusch.