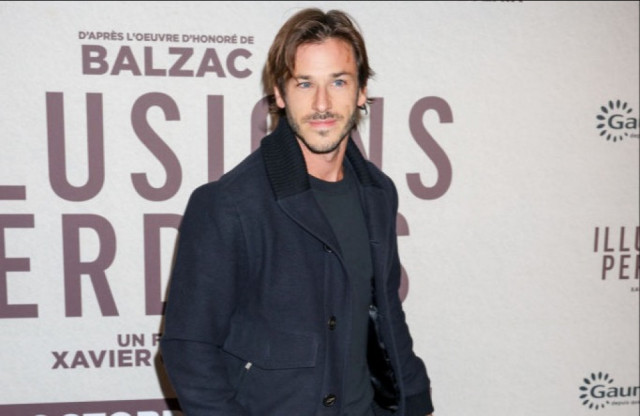 The 'Hannibal Rising' actor - who was next due to be seen in Marvel's upcoming Disney+ series 'Moon Knight' - has passed away at the age of just 37 following an accident in the Savoie region of the Alps on Tuesday (18.01.22).

It was initially reported the 'Saint Laurent' actor had been left in a "serious condition with a skull injury", but his agent subsequently confirmed Gaspard has passed away.

An investigation into the accident has been opened and the mountain police service who work in the region said they had been organising five or six rescues per day over the last few weeks as the snow has hardened.

Gaspard, who will appear in 'Moon Knight' as Anton Mogart/ Midnight Man, was the male face of Bleu de Chanel and was highly acclaimed for his work in his native France.

His roles in 2002's 'Summer Things' and 'Strayed' the following year saw him nominated for Most Promising Actor at the César Awards and he finally took home the statuette in 2004 thanks to his turn in 'A Very Long Engagement' alongside Marion Cotillard, Audrey Tatou and Jodie Foster.

The actor was in a relationship with model-and-singer Gaëlle Piétri, with whom he had a daughter, who turns six next month.