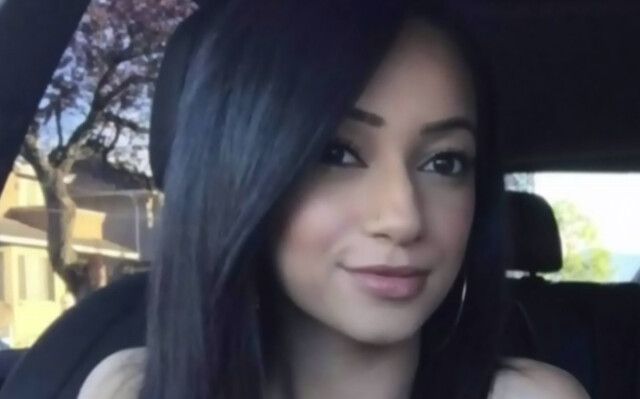 Photo: RCMP
Bhavkiran Dhesi's body was found in a burned-out vehicle in South Surrey in August 2017.

The trial of three men charged with murder, accessory to murder or offering an indignity to a human body in connection with a woman’s fiery Surrey death has not only been delayed but may move to Vancouver from New Westminster Supreme Court.

Nineteen-year-old Bhavkiran Dhesi's remains were found in a burned-out vehicle in South Surrey on Aug. 2, 2017.

Former boyfriend Harjot Singh Deo was charged in May 2019 with second-degree murder. A month later, police announced an additional charge of indecently interfering with or offering an indignity to human remains.

Gurvinder Deo and Talwinder Khun Khun are accused of being accessories after the fact to murder and for indecently interfering with or offering an indignity to human remains.

Police have said Harjot Singh Deo was in a romantic relationship with Dhesi, who had received a life-saving kidney transplant six months before her killing.

Lawyers for the three appeared before Justice Jeanne Watchuk for a pre-trial conference for the trial initially due to start Jan. 24. That has now been put back to Feb. 7 but could face further adjournments.

The 55-day judge-alone trial was due to hear from 130 witnesses, but submissions made in the case have cut 50 from that list. That number may be cut further as lawyers continue to work through further evidence, Watchuk heard.

The COVID-19 pandemic has also had an impact on scheduling the case for trial.

“These kinds of cases particularly during the pandemic are very difficult to schedule,” Harjot Singh Deo’s lawyer Richard Fowler said.

Police confirmed the Deos are brothers while Khun Khun is an extended family member.