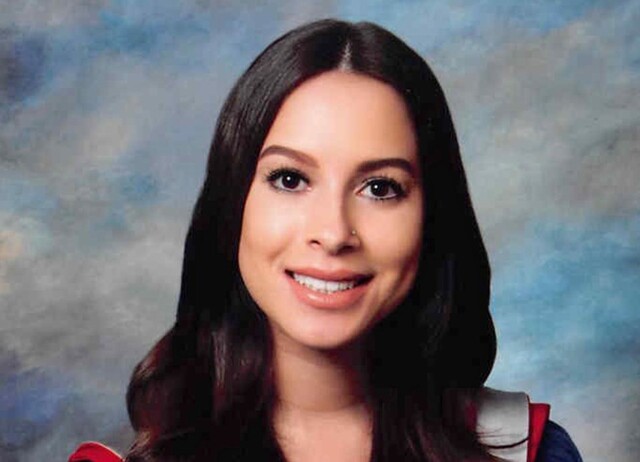 A 25-year-old North Vancouver woman has been identified as the victim in a fatal stabbing at a Burnaby mall last month.

At around 11:40 a.m. on Dec. 19, police responded to a parkade at Metropolis at Metrotown Mall after multiple calls for assistance.

On scene, officers found a person who had been stabbed outside a parkade near the Metropolis at Metrotown Walmart.

The woman was taken to hospital but died of her injuries.

She has now been identified as Melissa Blimkie from North Vancouver.

“This is an unimaginable loss for the friends and family of Melissa,” IHIT spokesperson Sgt. David Lee said in a news release. “We hope that this outcome provides them with some answers.”

Blimkie and Downey were in a relationship for some time prior to the homicide, according to IHIT, and investigators have released a photo of Blimkie in the hopes someone will come forward and tell them more about the nature of that relationship. 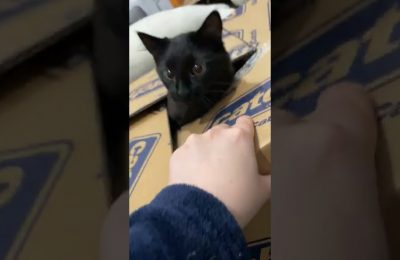