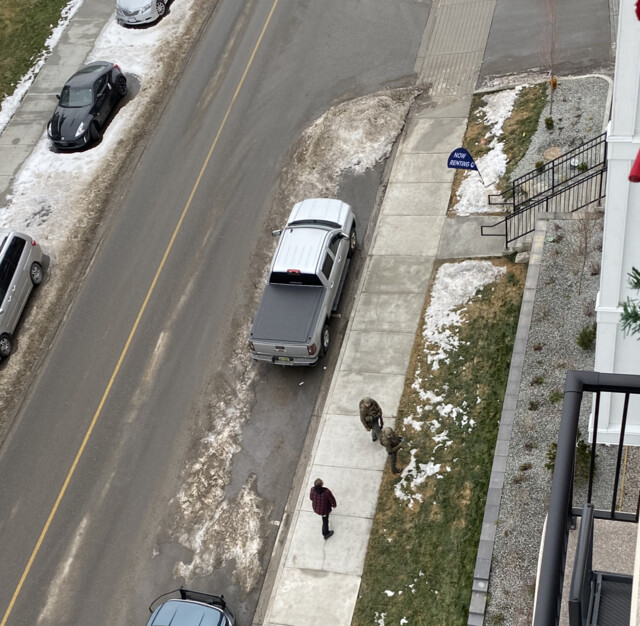 Kelowna RCMP Cpl. Tammy Lobb says the incident took place at a home in the 3600-block of Elliot Road in West Kelowna.

More information will be released as it becomes available.

Police have now cleared the area. Castanet has requested more information from RCMP.

The resident, who wishes to remain anonymous, says rifles are drawn on the home and the RCMP tactical team is on scene. A drone is also reportedly flying above the home.

Residents in the area have been told to stay in their homes.

Castanet has a reporter headed to the scene and will have more details shortly.