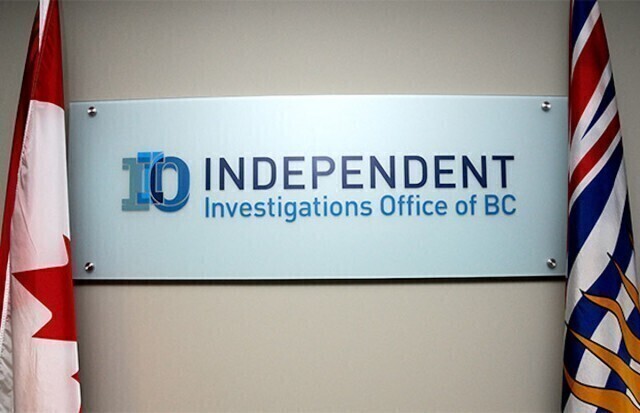 B.C.'s independent police watchdog is investigating the circumstances of a man’s death Tuesday morning in a Coquitlam jail cell.

The man was arrested Monday after RCMP responded to reports of a disturbance at a Burquitlam residential building on the 600 block of Thompson Avenue.

BC RCMP spokesperson S/Sgt. Janelle Shoihet said the man was arrested without incident and he was due to appear at a court hearing on Tuesday.

However, before 8:40 a.m. that morning he was found unresponsive as police conducted cell checks.

“Despite life-saving efforts by police, fire and EHS (Emergency Health Services), the man could not be resuscitated and was pronounced dead,” said Shoihet in a statement.

The Independent Investigations Office is now looking at every angle to see if police actions, directly or indirectly, were a factor in the man's death.

Shoihet added no other information is being publicly released at this time.