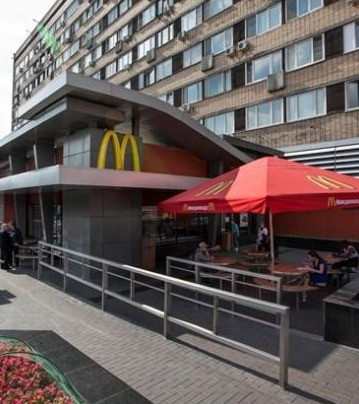 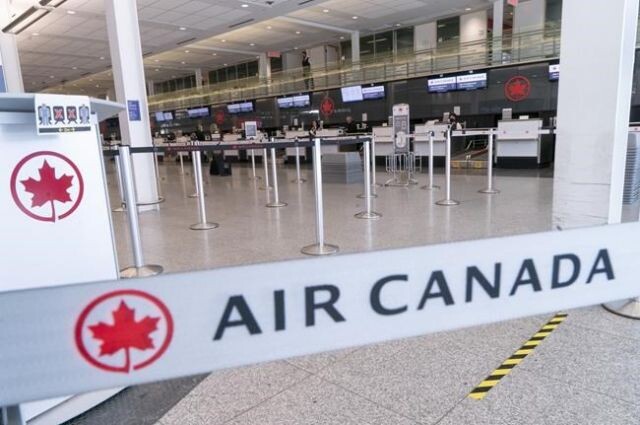 Several international airlines cancelled flights to the United States this week over concerns that 5G mobile phone service could interfere with aircraft technology.

Critics say the C-band 5G service operates in a frequency range that could interfere with airplane radio altimeters, which measure an aircraft's height above the ground and help pilots land in low visibility.

Air Canada and WestJet Airlines Inc. say no flights to the U.S. have been cancelled due to the issue, and Transport Canada has established protective measures, including so-called exclusion zones near airports, to reduce any interference with radio altimeters.

John Gradek, head of McGill University's aviation management program, says 5G networks in Canada run at lower wireless speeds that would not interfere with landings, and that only some older planes whose technology has not been upgraded pose a risk.