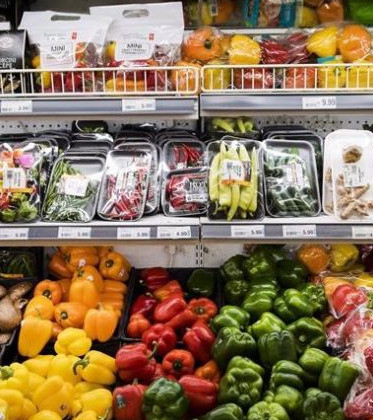 Cargo ticks up along St. Lawrence Seaway despite grain decreases 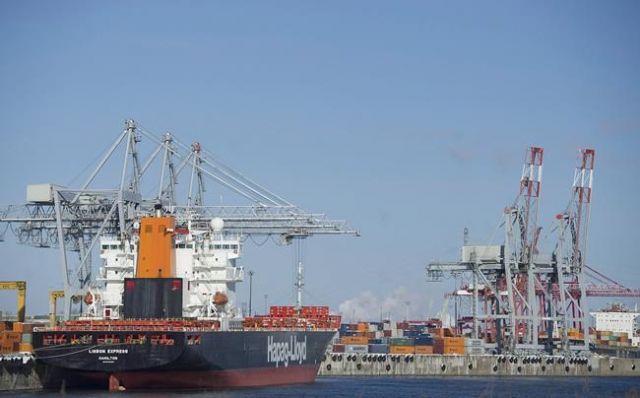 The St. Lawrence Seaway Management Corp. says grain transport fell 20 per cent year over year to 10.6 million tonnes in 2021 following a smaller crop and drought conditions across Western Canada and the American Midwest, though the figure aligns with the five-year average.

The body says shipments of iron ore, steel slabs and aluminum rebounded after a tough 2020 as the automotive and construction sectors revved up throughout the navigation season, which stretched from March 12 to Jan. 10 of this year.

Oil and chemical products rose about five per cent following lower numbers in the first year of the COVID-19 pandemic, and stone, cement, potash also enjoyed a boost. Excluding grain, overall tonnage was up 13 per cent.

Chamber of Marine Commerce CEO Bruce Burrows says the St. Lawrence Seaway has been largely immune to the supply chain problems plaguing global transport, since the most affected areas involve container traffic, which makes up a small proportion of shipping cargo west of Montreal.

The seaway, which stretches for over 300 kilometres between Montreal and Lake Erie, saw some 38 million tonnes of freight traverse the system of locks, canals and channels in 2021, a roughly one per cent increase over the year before. 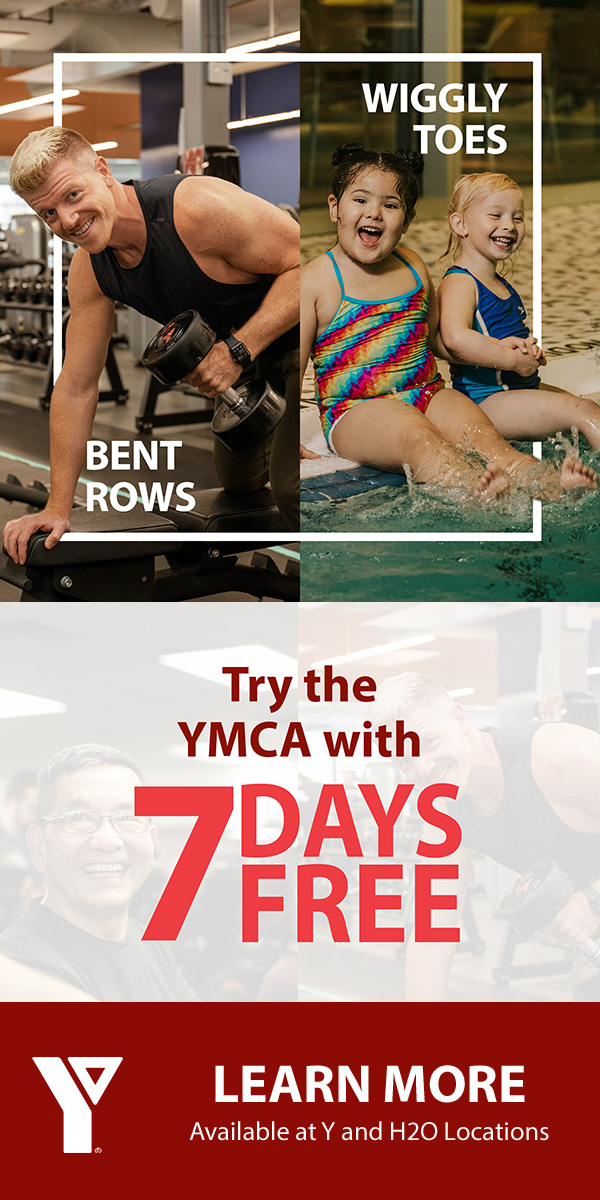