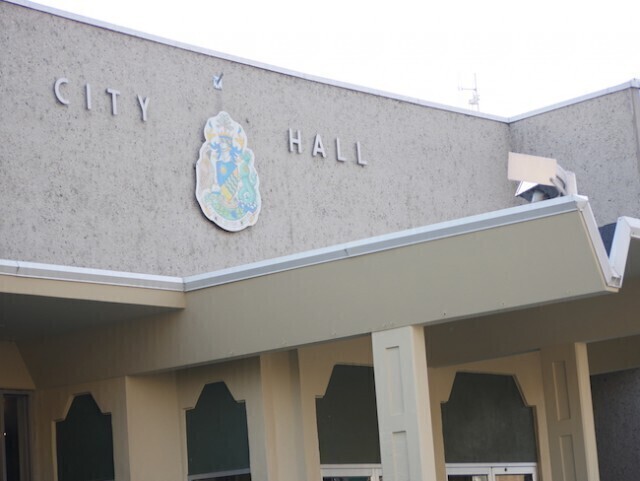 City of Penticton bylaw officers will soon be allowed to issues tickets between $450 and $1,000 for certain breaches of local electrical bylaws, in an effort to tamp down on increasing issues with damage to utility equipment.

City council gave first, second and third reading to the proposed change at Tuesday's meeting, with the understanding it will be adopted officially at a later meeting.

Bylaw services manager Tina Mercier was on hand at the meeting to explain the issues she and her department are facing.

“We’ve had a lot of people defacing, damaging stealing even, meters,” Mercier said.

She said the problems have been rising recently.

“Sometimes it's a landlord and tenant kind of dispute that's going through, you know, a residential tenancy branch hearing, and they're trying to get tenants moved along or things like that," Mercier explained.

“So [there are] certain situations where we do have enough evidence to be able to say it was so-and-so that's caused this type of damage, or removed or stolen a meter.”

Coun. Julius Bloomfield wondered whether the uptick in incidents have a pattern as to what type of properties they are located at, and whether they are known “problem properties” in town.

“It is generally those properties where there are several bylaw violations going on,” Mercier said.

“It’s the one where there is unsightly conditions going on, maybe squatters, maybe drug activity, tenant-landlord type of disputes.”

She said they are seeing manual disconnections happen due to nonpayment of tenants, or individuals trying to steal utilities from surrounding properties.

Meters are read remotely for the most part, but when there is a disconnection or a requirement for the city to inspect the meter as mandated by the federal government, they sometimes run into trouble.

“We have to go and swap meters out annually, and in some instances, we have difficulty gaining access to the property because individuals have either locked the gate on their property, or in the case of maybe an apartment building, the owner has changed the locks and our keys no longer work. It’s a matter of trying to get the attention of the property owners to remind them of the requirement to provide unfettered access to our equipment," said Shawn Filice, utilities manager.

Another concern is individuals tampering with or removing meters who do not have the training to do so.

“Fortunately no one has injured themselves or caused a fire yet to property. but that's one of the issues, obviously, that we're concerned about,” Filice said.

"It's incredibly dangerous for anyone to be messing with anything to do electrical, especially with limited knowledge, and it could have dire consequences. So I'm really pleased to see this coming forward," said Coun. Judy Sentes.