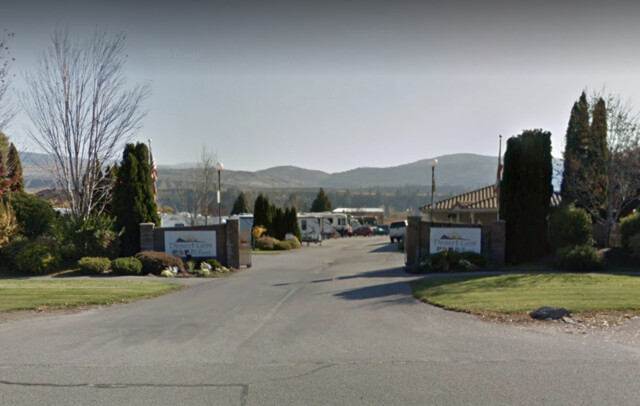 Oliver Mayor Martin Johansen fended off complaints from a resort owner who accused the planning department of misleading the town council last Monday.

The Desert Gem RV Resort, located at 5753 Main Street, applied for a zoning amendment bylaw change, hoping to subdivide their campground property to create separate lots for tourist and holiday RV use, converting each into a strata ownership model.

Staff recommended denying the reading of the bylaw, as it wasn’t in line with the town’s official community plan and there were multiple concerns with individualizing the lots.

The proposed zoning amendment was discussed by council back in June of 2021, where a resolution directed staff to come back with information on utilities, taxes, average length of stay presently, while also investigating the Municipal and Regional District Tax (MRDT) in relation to this zoning amendment.

Their findings indicated that municipal taxes would increase to around $3700 by allowing for the change.

However, the applicant's agent disputed the amount presented to council, stating that a much larger tax increase is expected.

“Staff used a complicated approach to try to show a minimal increase in the tax benefit to the community, used an incorrect assumption about strata lot values and did not account for all the tax revenue that will benefit the community,” they explained.

By his calculation, taxation from local community services could add up to approximately $35,000.

Desert Gem RV Resort owner Scott Nelson, suggested that the numbers that were used were not an “accurate reflection of the tax benefit the strata lots will bring to the community.”

“I’m just trying to figure out a way to say this nicely. We believe that the council has been misled by the planning department,” he said.

Johansen interrupted him before he could say more, stating “I'm not going to accept those kinds of comments at this meeting. Keep your comments away from being personal and stick to the facts please.”

Nelson rebutted by claiming they were "facts," not personal feelings and they will be dealt with at some point.

The conversation turned to discussion from the fellow councillors, who all agreed that the application didn’t sit well with them.

Coun. Larry Schwartzenberger commented that the main area that causes him concern is turning the location from one owner into 48 owners.

“That will probably make sure that this property is never developed into anything else. A possibility for a hotel down the road would never fly, because there are 48 owners instead of one owner,” he said.

Coun. Dave Mattes said the reason he doesn’t favour it is it would not be healthy for the town as a whole, which Coun. Aimee Grace agreed with.

“Even using their numbers, the economic benefit to the town is pretty minimal. I don’t see how stratifying this campground would encourage more tourists and the high net-worth buyers they're promising I can't see bothering to participate in a rental pool,” she said.

Johansen added that it’s important to keep this space open for more options in the future, which could be more in line with the community’s OCP.

Council unanimously voted against the zoning. 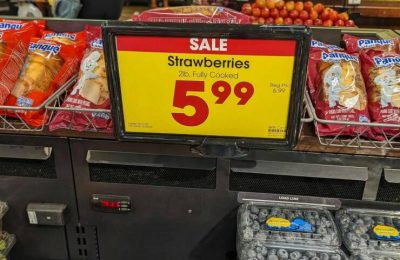